What Happens When you Don’t Have a “Plan B” ?

Anyone who has been following my blogs will know that last year my goal was to run 2,016 miles. The plan was to run 5.5 miles everyday. I didn’t always hit my target but I thought that by running some long distance races I would make up the miles. 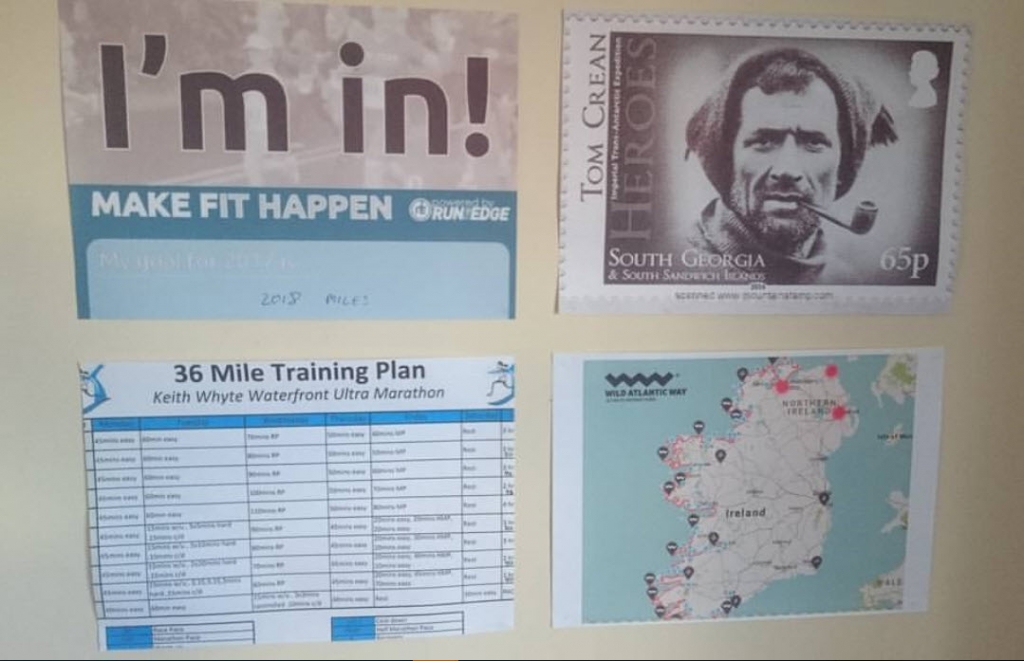 I ran two half marathons and one full marathon but that still wasn’t enough to make up the deficit. I could have given up on the challenge by September but I stuck at it as it still seemed possible.

By the start of December I still have a long way to go towards completing the challenge. Instead of giving up on it I looked at what needed to be done to complete the challenge. It still seemed possible. I put in more miles that month than most other months of the year. I was running 10 – 13.1 miles per day, sometimes with no energy and I was walking a couple of miles too.

Coming up to the last 10 days of the year I would have needed to cover 56 miles a day, everyday.

It was at this point I realised it would take a super – human effort to complete the challenge. I decided to just keep my run streak going and cover as many miles as I could. In the end my total was 1,602 miles.

I was fairly disappointed with myself. 400 miles short, so near and yet so far. If I had just gone the extra mile every day I would have hit my target.

I looked back at the training log. The graph that popped up was fairly consistent. Should I try again?

Should I just do my own thing and see how I get on? Do I really want to pay $60 to take part in this challenge?

For starters I am making sure I reach my monthly target of 170 miles. I can’t afford to be playing catch up for 2 – 3 months. I hit the 100 mile mark last week and with a bit of work over the next couple of days I should hit my monthly target. I should be increasing my mileage as my first half marathon is on February 12th.

I am aiming to run the Tralee Marathon on March 18th as part of my training for the Connemara Ultramarathon on April 23rd.

On 1st April I will be cycling the “Stephen Roche Atlantic Challenge”. I have taken part in this cycle in 2013 and 2014 and I’m looking forward to taking on the hills of Clare once more.

February 3rd will be day 400 of my run-streak. If you want to join me for a casual jog check out the event page on Facebook. I’m hoping to raise some money for the Manuela Riedo Foundation.