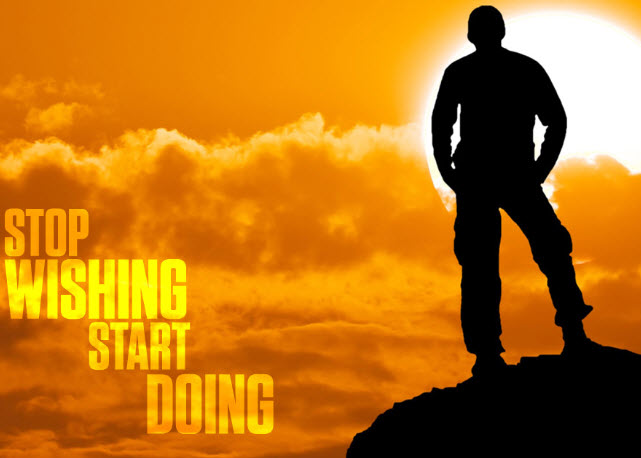 I finally hit the 800 mile mark on Monday evening. It was also the 200th day that I have run this year.

I am slightly behind in my pursuit of 2,016 miles but with a small increase in my daily mileage it should still be possible to achieve.

Thierry joined me for 5km on a slightly packed Salthill Prom. He is relatively new to running and has recently signed up for a sprint triathlon. I was asking him how his training was going. Most people who are training for a triathlon struggle with one discipline. Thierry said he was struggling with cycling. He told me he was borrowing a racing bike and hoped that would sort out the problem. He definitely wasn’t having any problems when it came to running.

I’ve heard a few people asking about training in the warm weather we’ve been experiencing over the last couple of days. As far as running goes I would try to get out early in the morning or late in the evening. It would definitely be a good idea to increase the amount of water you consume during the day.

It is perfect cycling weather. I’m hoping to dust off the bike this weekend and clock up some miles before Race Week.

Its nearly time of year to be deciding what your goals are for the next couple of months.

Did you set yourself a target in January. Have you already reached that target or is it possible by the end of the year?

I’ve been thinking of a few challenges for 2017. I’m going to wait until late September before I sit down and get a proper plan in place.

If you have any races coming up and you need some training tips please get in touch.