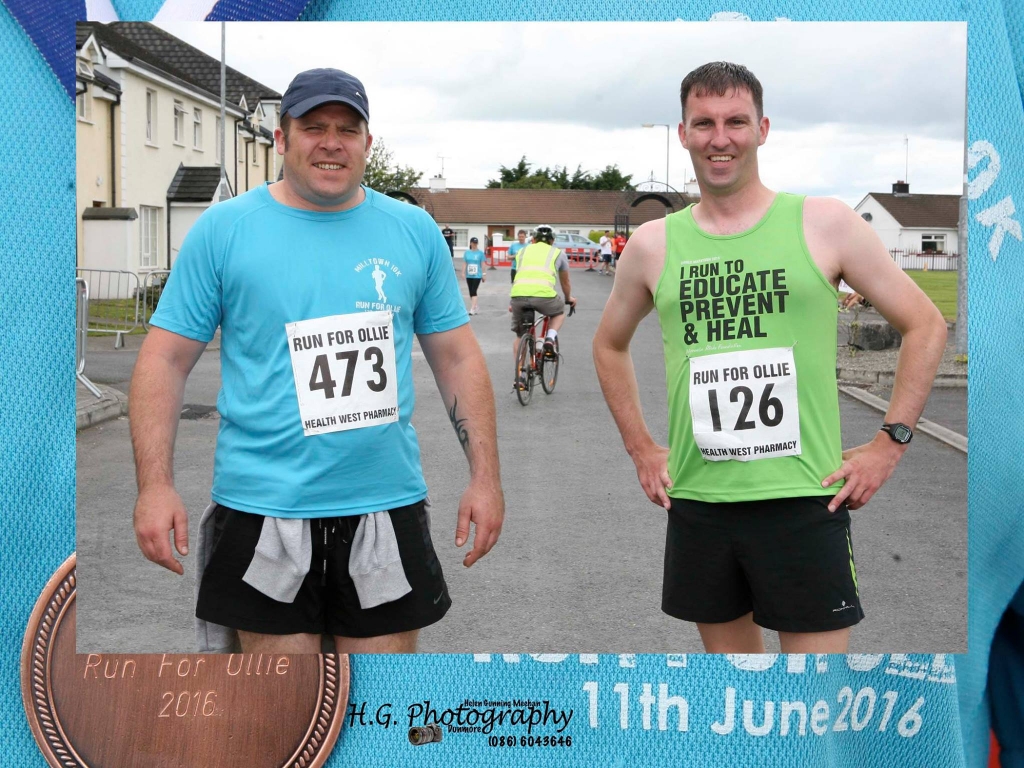 This morning I hit the 700 mile mark. Yes I’m still down a couple of miles for the year but I plan on making them up over the summer.

I actually had my first nightmare about this challenge a couple of nights ago but If I put in the work there is no chance of that nightmare becoming reality.

I attended the launch of ‘Streets of Galway’ 8km race last week. This year is the 31st year of this great event. It was good to see 2 men who have run this race over the past 30 years being recognised for such a great achievement. By the sound of things they don’t sound like they’re going to slow down anytime soon.

I’m putting together a team to run ‘Streets of Galway’ in aid of “Hand in Hand”. If you are interested please get in touch.

On Saturday I went out to Milltown for the “Run for Ollie” 10km race. There were more than 500 men,women and children running and walking for this great cause.

It was a tough enough race. It was pretty warm with not much air. I was glad of the various water stations. I decided to focus on the next kilometre mark and before I knew it I was at the 9km mark. My legs were feeling good and I waited until the last corner before making a dash towards the finish line and crossing it in 53:55

None of the other runners that had crossed the line in front of me seemed to have anything left in them. It was my 148th race and I’m looking to improve my 10km time over the next couple of months.

If anyone wants to make a donation for my 150th race go to www.idonate.ie/2016miles